Raiffiesenbank has been operating in the Russian market since 1996. This is a rather famous bank in Europe, which has received its name from the name of its founder. In 2007, with relatively modest operations for the local market, Russian office of Raiffeisenbankacquires Russian Impexbank. 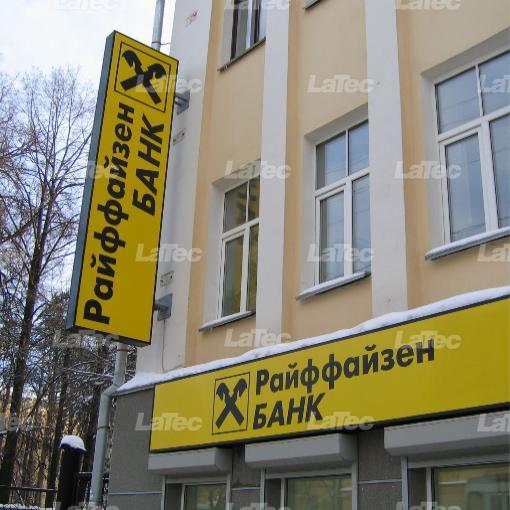 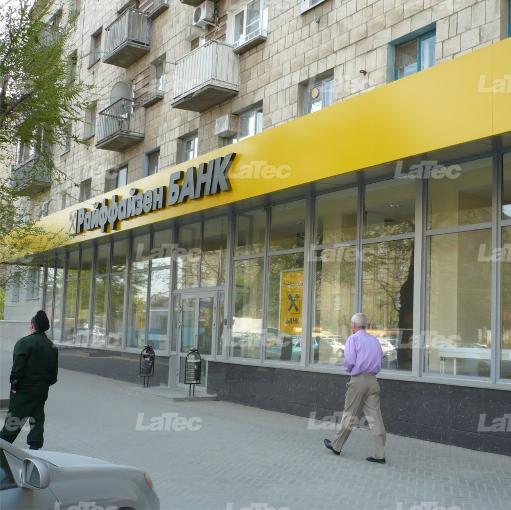 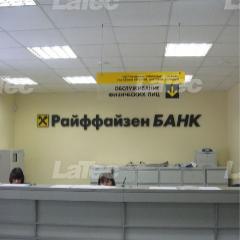 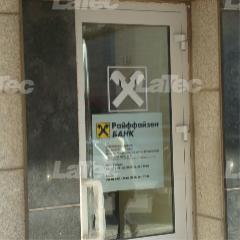 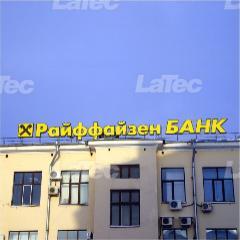 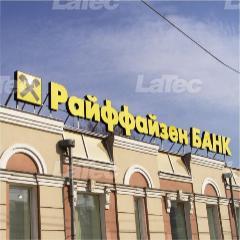 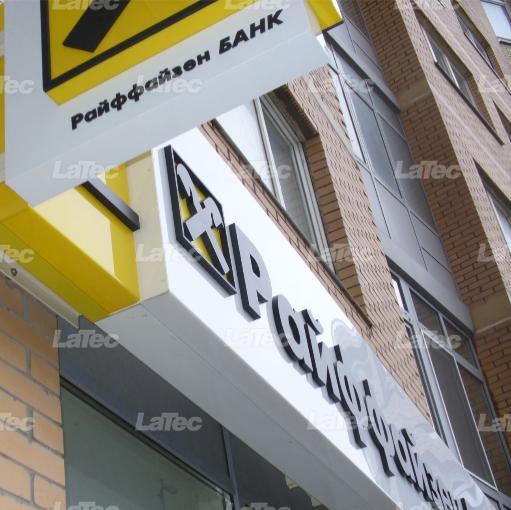 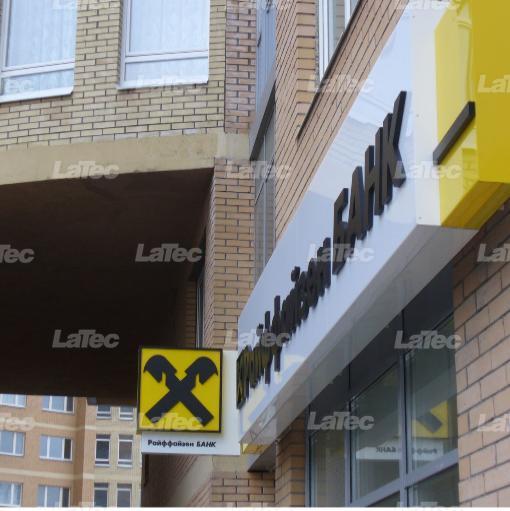