Created in the very last year of the USSR, in 2004 Vneshtorgbank acquires a majority stake of Guta Bank, which later becomes an affiliate structure of the holding named Vneshtorgbank-24. In 2006 the bank launches a full-scale re-branding programme, with Vneshtorgbank renamed as VTB, and its major affiliated structure as VTB-24. The signboard, office internal design has beenchanged, a single corporate style has been created.


During the whole re-branding project LaTec was the Bank’s principal partner for design, standard engineering, manufacturing and installation of the advertising structures. As the outcome of the project, our specialists prepared the cut guide with the detailed summary of all types and standards of advertising structures, which has been used by the bank in the span of the whole 11 years! 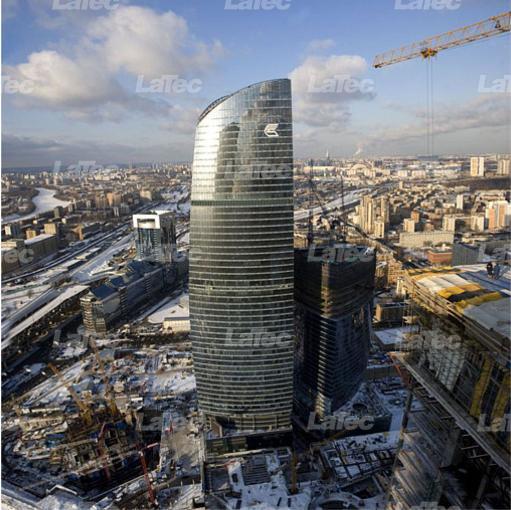 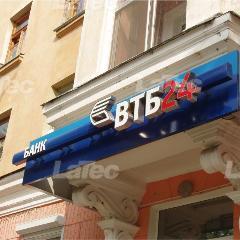 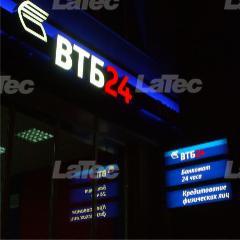 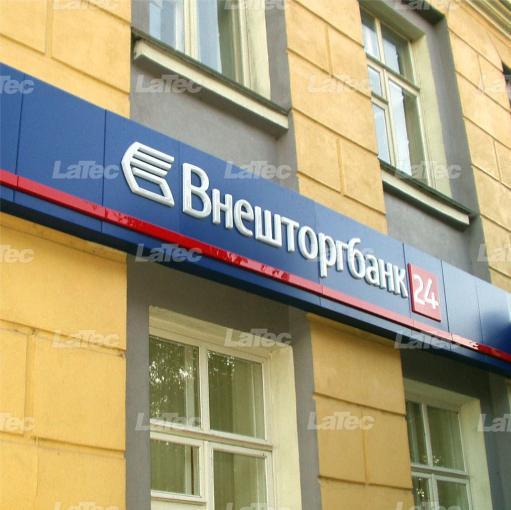 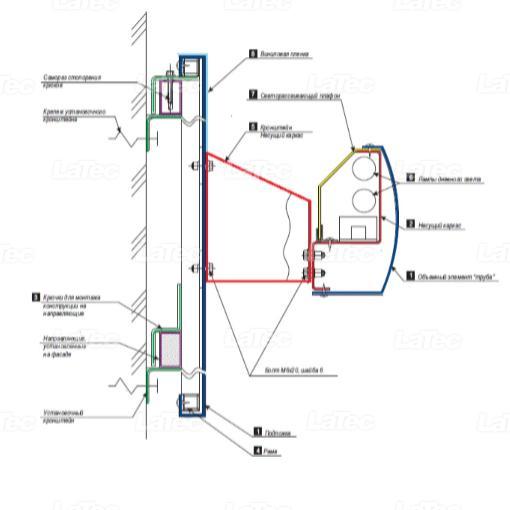 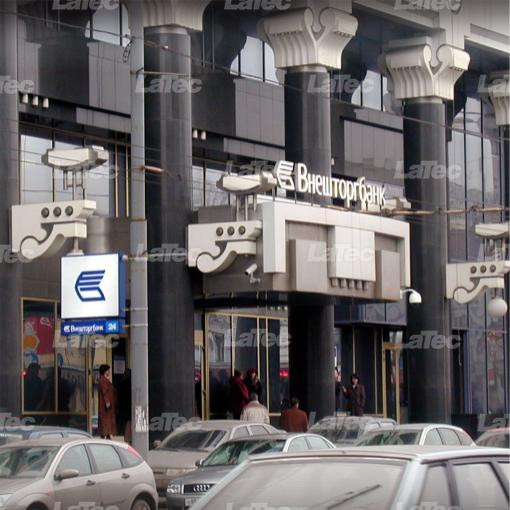 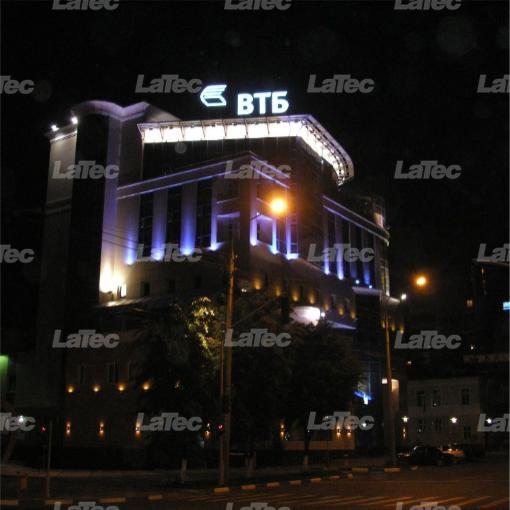