In the far year of 2000 LaTec secured the first project from General Motors for external design of the automaker’s dealer centres in Russia.

In 2003, due to the launch of Chevrolet-Niva the company leadership decided to expand the GM’s dealer chain, both to market the new Niva and enhance the presence of GM brands in Russia: Chevrolet, Opel, Cadillac, HUMMER. Within short terms, LaTec designed almost 100 GM’s multi-brand dealer centres across Russia, including fascia boards, entry pylon signs, interior signage, POS and trade equipment elements. The works were carried out according to GM’s cut guide.

It was the first project, that was planned and delivered according to a speed-branding principle, which in future was successfully implemented by LaTec in the most brand design projects of major affiliate and dealer chains.

In 2006 LaTec took part in brand enhancement of GM’s Russian dealer chains with the new advanced structures by Westiform as part of the GM’s global dealer re-styling. Given relatively modest throughput (GM Russia dealership is uncomparable to the European one), the structures were adjusted by LaTec for production in Russia without any change of its initial look. 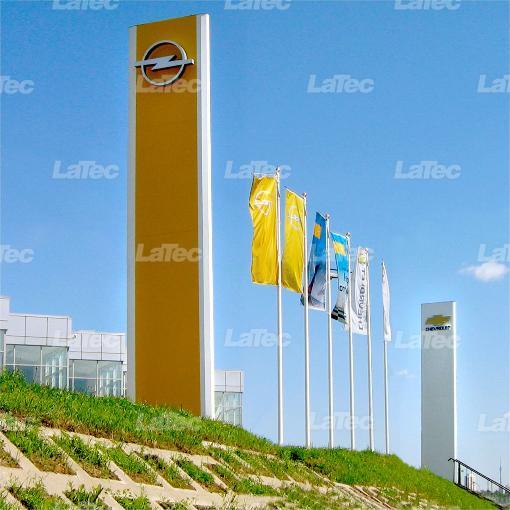 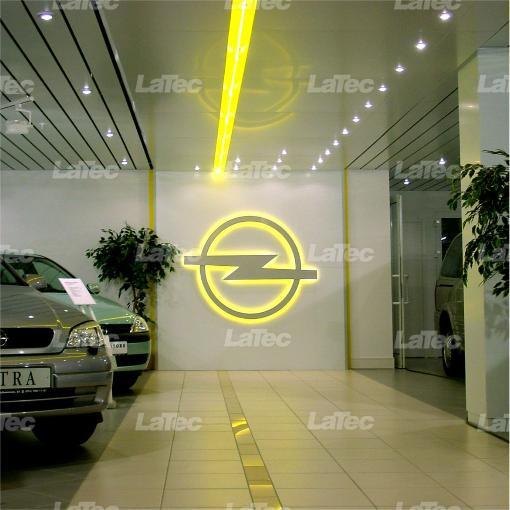 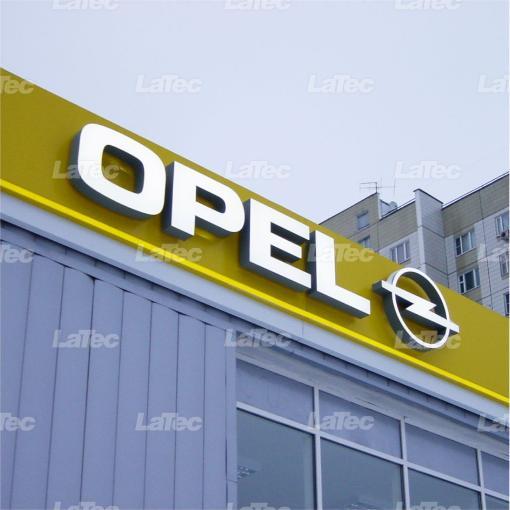 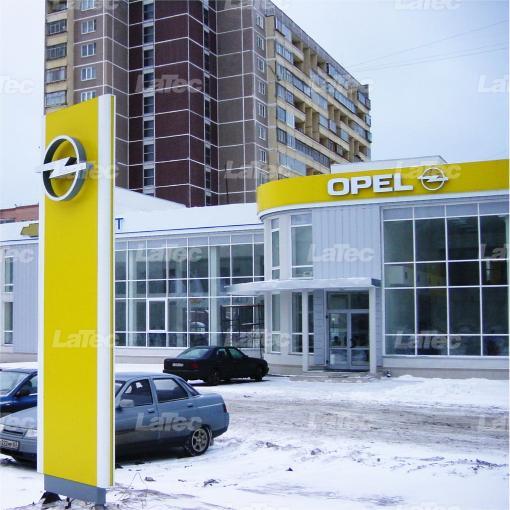 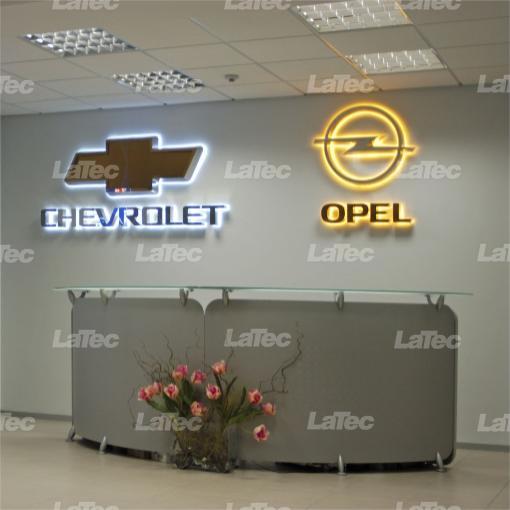 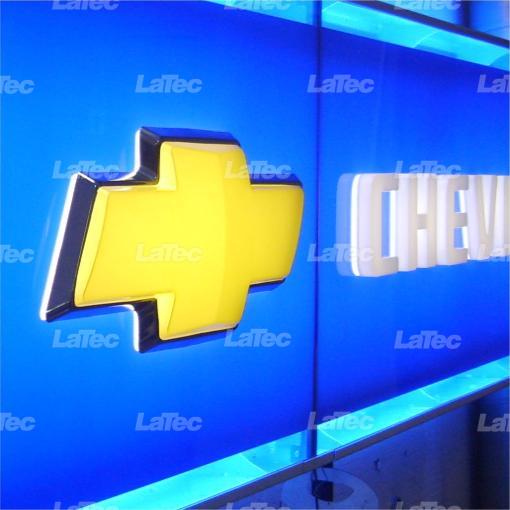