A coat of arms is a logo, a distinctive inheritable sign, where all the objects that symbolize its owner are depicted.

The coat of arms on an escutcheon forms the central element of the full heraldic achievement which in its whole consists of shield, supporters, crest, and motto.

Coats of arms appeared in the Middle ages in Western Europe; in the pre-industrial era acted as a system of identification "friend or foe" sending a message regarding distinctive features of a man within classes and between them.

Currently, the coats of arms can be mainly found in national symbols and the symbols of numerous national institutions.

Coats of arms and logotypes designed and produced by LaTec adorn the interiors and facades of many government departments and agencies all around Russia. 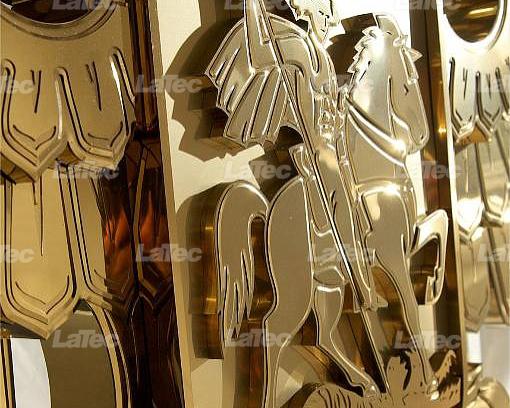 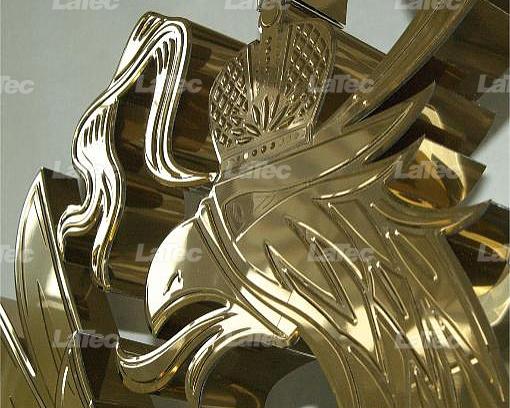 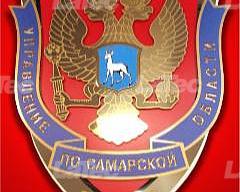 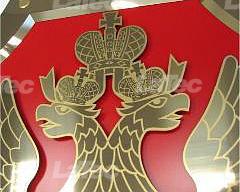 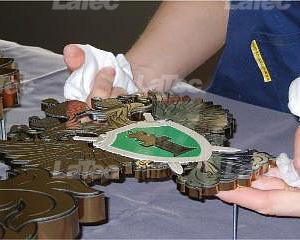 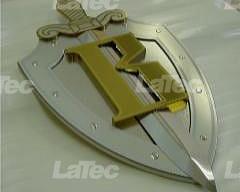 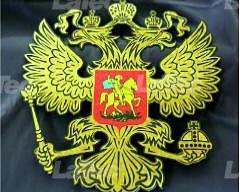 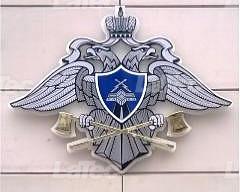 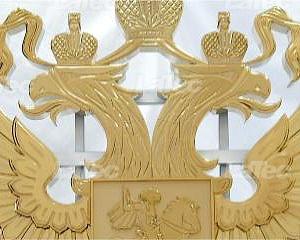 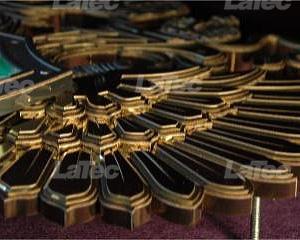 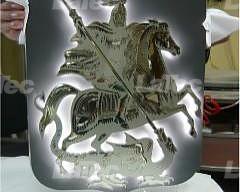 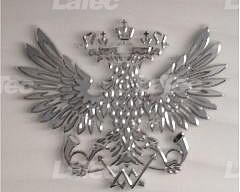 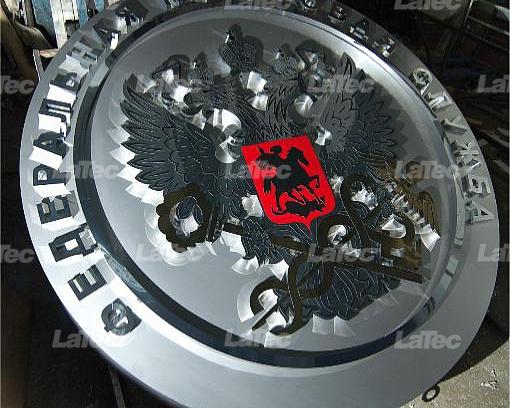 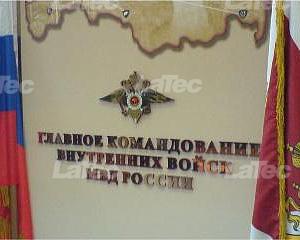 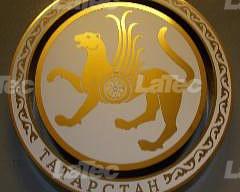 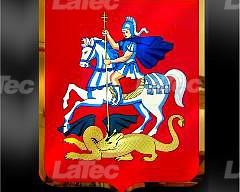 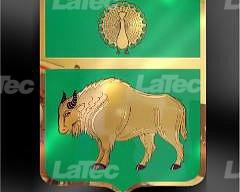 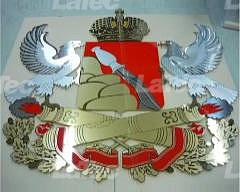